Home » Immunology » Celiac Test » The Mediterranean diet: who did invent it? 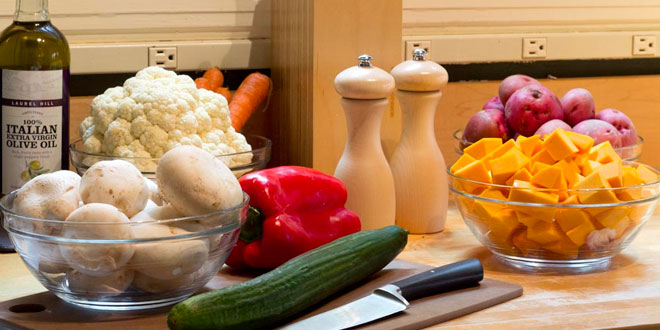 The Mediterranean diet: who did invent it? 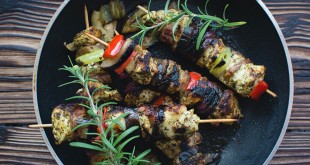 Everyone talks about it, but only a few know it.

Being nutrition an area that concerns everyone, regardless of age, gender, culture and area of origin, it is natural that there’re are different precepts and schools of thought on what is the most appropriate diet to maintain a good health condition.

In this and future articles we will talk about the Mediterranean diet, the most cited in the world, as well as from November 16, 2010 inscribed on UNESCO’s Representative List of the Intangible Cultural Heritage of Humanity.

We do this because we believe that the concept of ‘Mediterranean diet’, gradually moving away from the traditional dietary patterns of Italy, Greece, Spain and Morocco, has come to designate, in the collective, a diet based mainly on the consumption of refined carbohydrates like bread and pasta; which, as we shall see, is not true.

The father of the Mediterranean diet. Ancel Benjamin Keys was born in Colorado Springs in 1904 and died in Minneapolis in 2004, American biologist and physiologist, studying the epidemiology of cardiovascular disease, he came to formulate hypotheses about the influence of the alimentation in these diseases, and to identify the benefits of a diet which he called ‘Mediterranean diet’.

Already famous as the creator of the ‘K Ration’, individual daily ration introduced in the United States Army in 1942 during the Second World War, in the early 50s he was in Rome for the first ‘Conference on Nutrition’, and he remained fascinated by the low incidence of cardiovascular disease and gastrointestinal disorders in the Campania region (Italy) and in Crete island, and he was the promoter of the first pilot study to clarify this ‘mystery’.

He examined the population of Nicotera town, in Calabria (Italy), and in 1962 he moved to Pioppi, a fishing village in the municipality of Pollica, Cilento (Italy), where he lived for 28 years, and along with some colleagues (Martti Karvonen, Flaminio and Alberto Fidanza, Jeremiah Stamler) he studied the alimentation of the local population.

From the medical history that he extrapolated from interviews of patients, emerged that in the countries of southern Italy, given the poor economic conditions of the population, the alimentation was based on poor foods such as whole grains, legumes, fruits, vegetables, fish and very few meat.

After studying the style food of the middle class of the population in Campania and Calabria regions, he began to refer his patients in the US to the same style food, and found a significant reduction of fatalities for cardiovascular disease, but nothing comparable to the percentages in southern Italy.

He identified the key element in the quality and properties of fats used, and particularly in the olive oil, electing it as one of the fundamental nutraceuticals for the prevention and treatment of cardiovascular diseases.

Together with his wife Margaret, in 1975 he translated his studies in popular form in the book ‘How to eat well and stay well: the Mediterran way’, a book that spread the concept of ‘Mediterranean diet’ throughout the world.

And perhaps, as proof that Ancel Keys was not wrong, is the fact that he died at 100 years old!

Previous Winter solstice, circadian rhythms, and … coffee
Next What are the basics of the Mediterranean diet?