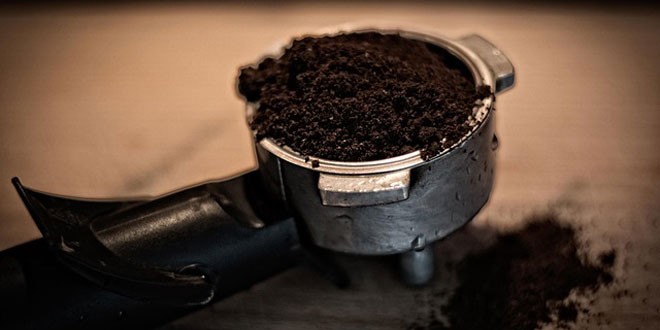 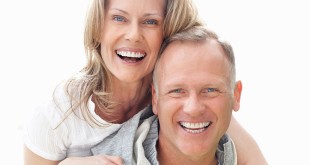 What are circadian rhythms.

In the previous article, speaking of cortisol ‘stress hormone’, we mentioned the fact that our body secretes, based on the circadian sleep-wake: taking advantage of the approaching of the winter solstice, the longest night of the year, we try to understand what are the circadian rhythms and when are influenced by external incitements such as alternating light / dark and our daily habits.

The term ‘circadian’ comes from the Latin ‘circa diem‘, and defines a cycle of 24 hours during which certain physiological processes are regularly repeated: in addition to the secretion of cortisol and phases of sleep-wake cycle, in the circadian rhythms also fall in the pressure blood and body temperature, governed by hormones whose dosage we go to test with our Hormonal Profile.

Basically, circadian rhythms are endogenous and are regulated by a kind of internal biological clock, but it is always synchronized with the cycle of the day thanks to exogenous incitement, both natural or social (called zeitgebers, which in German means literally ‘time donors’): the most important zeitgeber is the sunlight, to which we can add the environmental temperature or the meal time.

Can I offer you a coffee? That depends … on cortisol!

Have you ever had the feeling that the coffee does not take any effect?

Most likely not only depends on the pertinacity indulge in wild nights, but on the overlap in the circadian rhythm of cortisol and endogenous factors, i.e. our biological clock, and exogenous incitements, that is a cup of coffee, in this case a good example of zeitgeber.

The body secretes cortisol according to a daily graph that provides maximum and minimum peaks: without considering particular situations of stress or sessions of intense physical activity, in the early hours of the morning we have the maximum production, which is reduced from 9.30 to 11.30, increases again from 12.00 to 13.00, and suffered another reduction from 13.30 to 17.00.

The last peak is recorded from 17.30 to 18.30, finally the level decreases at night to restart the cycle the next morning.

We apologize for the statement far from scientific, but if we define cortisol a kind of ‘endogenous caffeine’, it is clear that the moments of the day in which the body would most need of a cup of coffee are between 9.30 and 11.30 am and mid-afternoon.

That said, no one can ever take away the pleasure of a cup of coffee in the early morning, just do not complain if we sometimes do not seem to take effect!

A partial consolation, we keep in mind that the fault is not necessarily to be attributed to the low degree of compatibility between the evening spent and work commitments the next day.

Previous The Christmas holidays between rest and stress
Next The Mediterranean diet: who did invent it?